Close
Menu
0
You have no items in your shopping basket.

Menu
0
Personal menu
What can we expect to see from the Galaxy Z Fold 4? Samsung Galaxy A53 5G - It only gets better

One of our personal favourites is the fisheye mode. Now whilst this is a rather funky feature that you may not think you'd ever use, it's perfect for those quirky shots you never knew you wanted to take. In fact, we did have a lot of fun with it when we visited the OnePlus stand at the MWC Barcelona 2022. 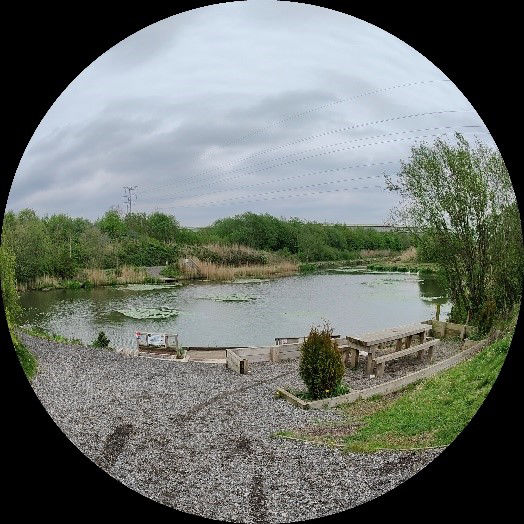 Now, we've all heard of a selfie camera. It's a front-facing camera that captures your face and is perfect for vlogging and nice selfie shots. But have you heard of a bothie? Now, OnePlus hasn't named it that, but this is essentially what this mode is. It allows users to capture two perspectives within one video using both the selfie camera and rear camera. This feature is perfect for vlogging your Ibiza adventures on a Jetski, or for the non-adrenaline-junkies out there simply being able to capture both perspectives to a surprise party reveal.

The OnePlus 10 Pro features a long exposure mode which essentially uses a slow shutter speed over a long duration, to capture a shot with sharp stationary elements, whilst blurring all of the moving elements. Whilst this feature was available on the OnePlus 9 Pro, it had to be enabled manually through ISO alterations, and OnePlus has done a good job at simplifying a complicated process, making it more accessible to the everyday user.

The difference between the two handsets to the average user is not too dissimilar, however to anyone like us who uses their phones for filming content, there is a discernible difference in detail and colour accuracy. The OnePlus 10 Pro's camera has a lot more to offer than we initially assumed and OnePlus has done an excellent job as expected with this handset. Let us know your opinions on the OnePlus 10 Pro in the discussion box below and check out our YouTube reviews of the OnePlus 10 Pro and OnePlus 9 Pro.