Close
Menu
0
You have no items in your shopping basket.

Have you heard the rumours? Apple may be releasing the Apple iPhone SE 3 in Q1 of next year but the design is not what we’ve all been expecting. We’ve got you covered with all the info.

The latest report from industry sources related to Apple's supply chain is all about iPhone SE's successor. Going by the rumour, Apple is already gearing up for an early 2022 announcement of the "iPhone SE 3" as the source is calling it. Reportedly, the company has created new openings for chip probing specialists via its partner Xintec.

Xintec is responsible for the quality testing process. It's also a long-time partner of Apple as it's supplier for components to the first iPhone SE as well as the SE (2020). In addition to this, rumours have also been circulating from a reliable Apple Analyst, Ming-Chi KUO who, according to Apple scoop, is 80.95% accurate based on 38 rumours (the most accurate apple analyst in the world) so we believe that he does hold some credibility. The new intel in line with Ming-Chi Kuo's prediction gives us a clear indication that Apple should be releasing an iPhone SE successor in the first half of next year. 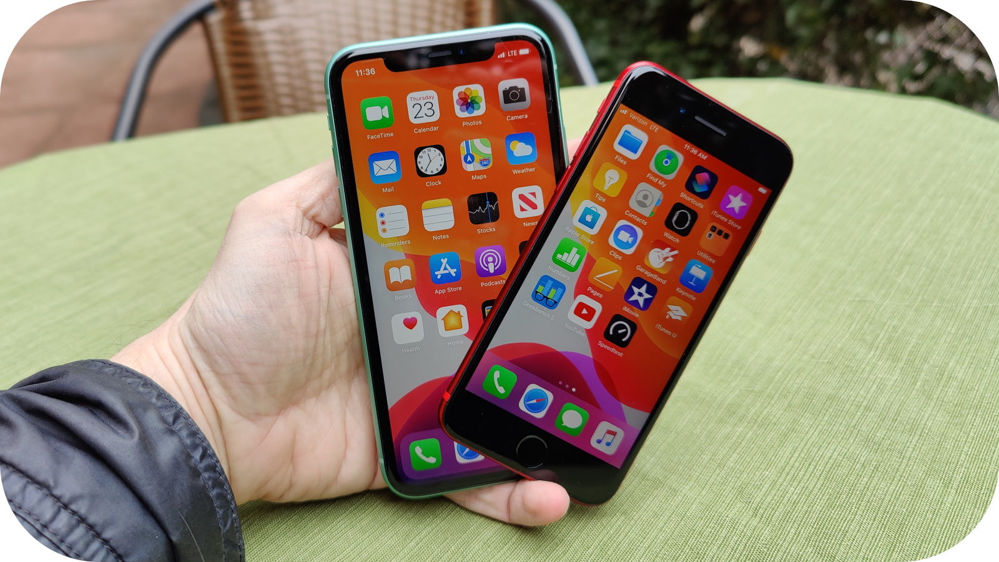 We’ve been hearing talk of an iPhone SE model with an upgraded chipset and 5G connectivity for quite some time now and many blogs are now reporting that the device will re-use the iPhone SE (2020) design. This means a 4.7-inch LCD with bottom and top bezels and the legacy Touch-ID sensor/home button combo housed in the same old aluminium body. IT’s arguable however that we may see some aspects from the iPhone 12 and iPhone 13 incorporated into the new handset e.g. double camera lens design, thinner bezels and a mimicked 12 body design with angled square borders.

The notable upgrades on the third-gen SE are said to be Apple’s latest A15 Bionic chip and Qualcomm Snapdragon X60 5G modem just like on the iPhone 13 series. The new report specifies that production for the SE 3 should start around December 2021 while the phone should see its announcement come Spring 2022.

Apple has been rumoured to drop its mini phone with next year’s line-up so the revised SE model will serve as the pocket-friendly option for compact phone buyers.

Legacy of the home button continues!